In order to request an estimate, use the form below or write directly to info@winecosmetics.com 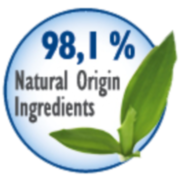 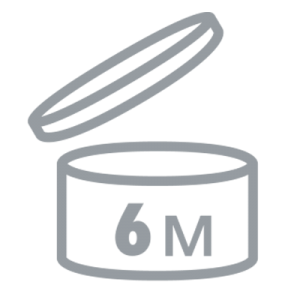 Vitis Vinifera (grape) fruit extract: produced by the combination of white and red grapes has a high content (80% titled) of polyphenols, therefore presents an exceptional antioxidant action, fights oxidative stress of the skin by preventing damage from free radicals, which cause premature aging.

Grape Seed Oil: byproduct of winemaking, grape seed oil is appreciated both in cosmetics, for its emollient and antioxidant activity, both in dietary-food.

Shea Butter: is a valuable ingredient with emollient, moisturizing and regenerating properties of the skin barrier; is able to give firmness and elasticity to the skin; contains E vitamin, which acts as an antioxidant.

Wheat Protein: conditioning and smoothing effect on the skin.

2017-12-19
We use cookies to ensure that we give you the best experience on our website. If you continue to use this site we will assume that you are happy with it.OkRead more